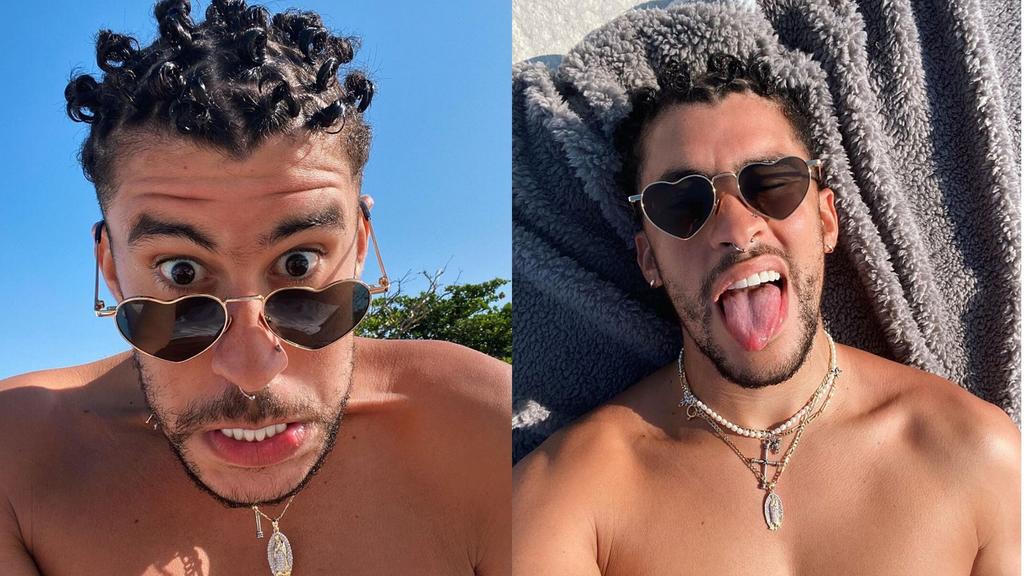 1. Intimate Confessions of the Chinese Courtesan